The Catholic Monarchs founded this monastery in 1476 with two objectives. The first, to commemorate the victory in the Battle of Toro. And the second, to use the temple as his burial place. This last objective was discarded before the opposition of the Toledo Council, the monarchs being finally buried in Granada.

Juan Guas was the first to direct the works in 1477, but after his early death Simón de Colonia and Enrique Egas relieved him. The construction is completed at the end of the stairs of the cloisters, made by Alonso de Covarrubias, and the portico of the Church, drawn up by Nicolás de Vergara el Viejo, and completed in 1606 by Juan Bautista Monegro.

It suffered significant damage at the beginning of the 19th century, during the War of Independence, being notably restored by Arturo Mélida in 1883. 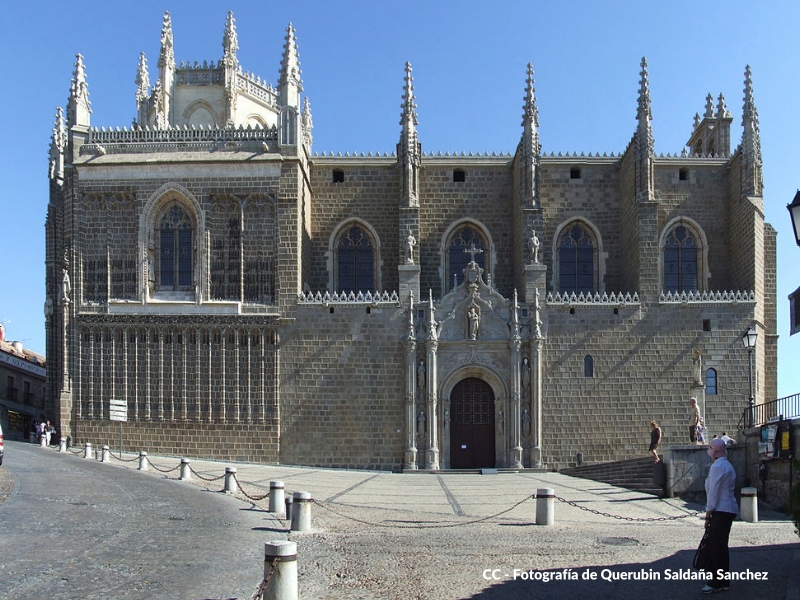