An Iberian Imperial Eagle has been recovered thanks to the work of the “El Chaparrillo” Wildlife Recovery Center in Ciudad Real. The bird, an adult female, arrived there in very bad shape at the end of 2019 after being poisoned. But thanks to the four-month care of the veterinarians, she could be released in April 2020 in Alcázar de San Juan, adapting a radio transmitter to be able to follow her movements, being able to verify that she has remained in the area of ​​the Montes de Toledo and La Mancha, and more specifically it has nested in the municipality of Urda (Toledo). 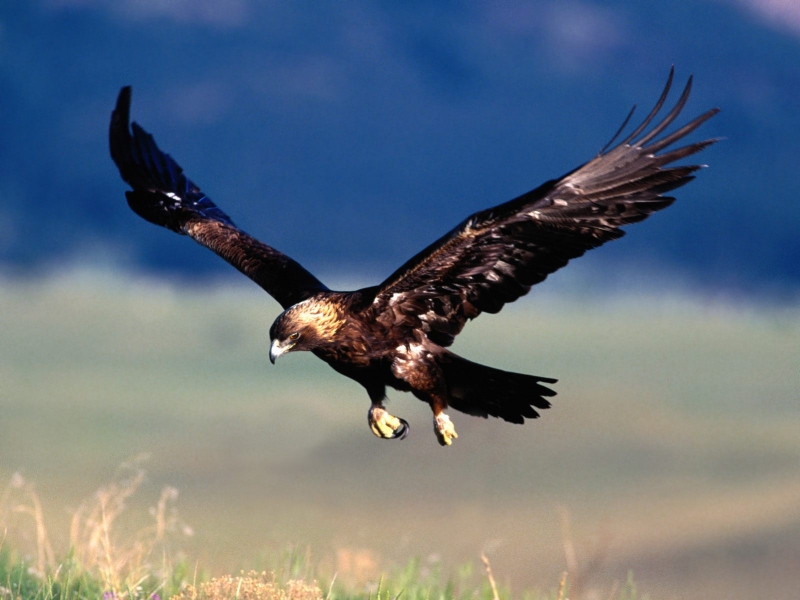