You are here: Home / Entorno Inglés / Castle of Polán

Polán is a nearby town, which can be reached in just half an hour by car from the Finca los Pájaros Rural House. There we will find this curious castle, with identity more typical of French castles of the 11th and 12th centuries.

From the remains that we see today it is deduced that it was quite extensive, and whose complete history is unknown. The first documentary news that we have is from the year 1116, referring to a battle between the Christians of Toledo and the Muslims of Oreja. It is known that the warden Farax Abdalí was defeated near the castle, which perhaps in that year was still under construction.

It currently belongs to the Polán City Council, and its exterior can be freely visited. 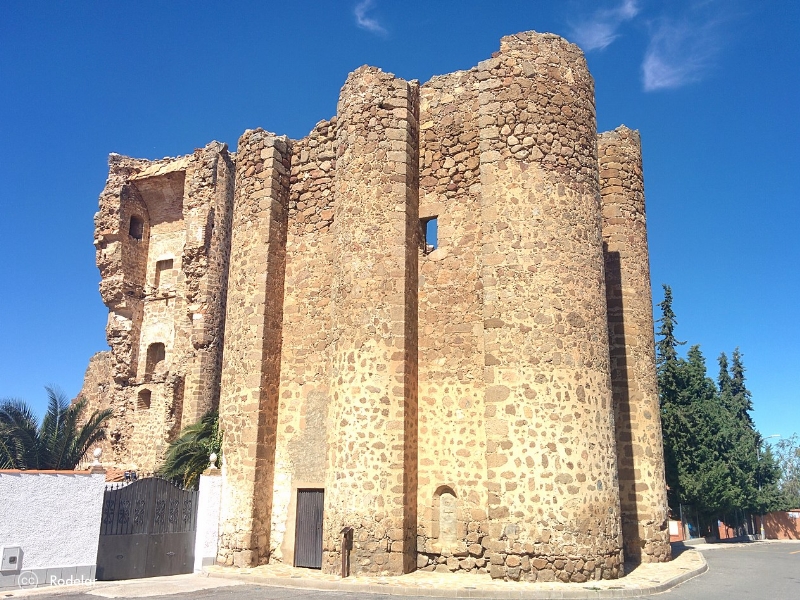