The works of Puy du Fou Toledo are advancing

You are here: Home / Entorno Inglés / The works of Puy du Fou Toledo are advancing

There are almost 600 people who are working on the works of the future theme park Puy du Fou, which is being built in the vicinity of Toledo, and will open next August 30 with the spectacle “The Dream of Toledo” in which 185 actors will participate , which will act before 4000 spectators.

It is expected that in the year 2021 a daytime zone will also be opened in the park with three villages: a medieval Castilian village, a Moorish camp, and a village of artisans, which will offer four shows a day. 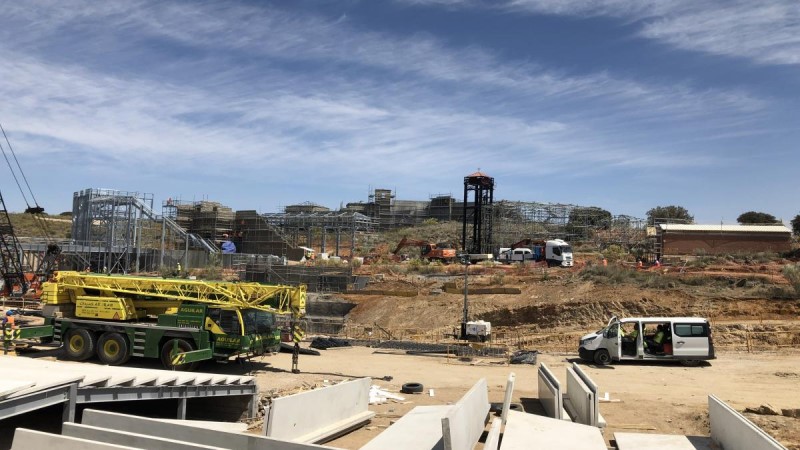 The megalithic ensemble of Totanés-a Stonehenge in Toledo