Night of the stars in Hontanar

You are here: Home / Entorno Inglés / Night of the stars in Hontanar

Since 2007, around San Lorenzo in mid-August, the so-called “Night of the Stars” has been celebrated in Hontanar to contemplate the so-called “Tears of San Lorenzo”. This spectacular phenomenon is produced by the remains of comets that disintegrate upon entering the Earth’s atmosphere, producing numerous and striking shooting stars.

Hontanar and its surroundings, including the Finca los Pájaros Rural House, are privileged places to enjoy this phenomenon, as they are places without the light pollution of large cities.

During the “Night of the Stars” different activities are carried out, such as workshops to better understand these phenomena, viewing of stars in the natural and with a telescope, projections, parades and performances.. 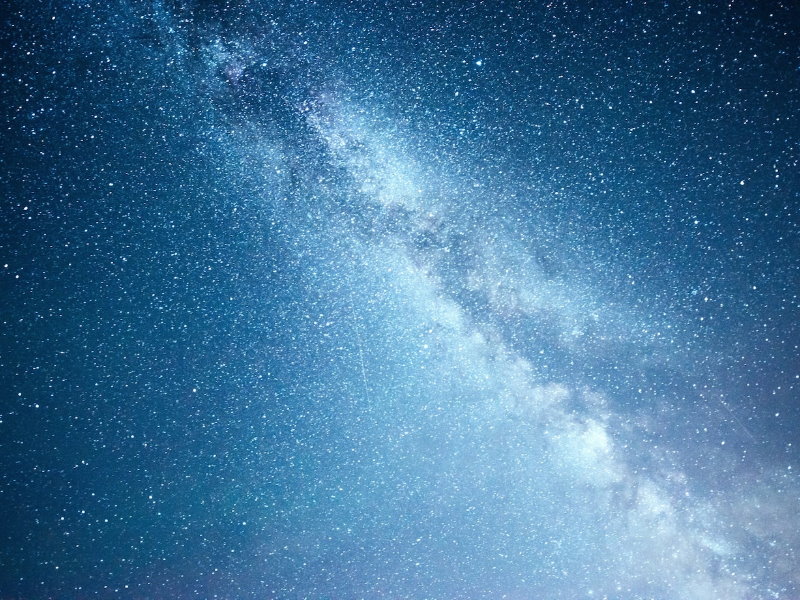 Festival of San Andrés in Hontanar
Scroll to top