More than 300 specimens of Iberian lynx in Castilla La Mancha

Good news for the fauna of Castilla La Mancha. And it is that the Iberian lynx population currently has a census of 327 specimens, mainly by groups established in the Montes de Toledo, Sierra Morena Oriental, and Sierra Morena Occidental.

In the Montes de Toledo there is a recorded census of 145 specimens, of which 76 are adults, with 21 reproductive females, and 69 offspring.

And for the first time in 20 years the population of this beautiful animal exceeds a thousand, with a total of 1,111 specimens.

Good news that, hopefully, will continue for years to come. 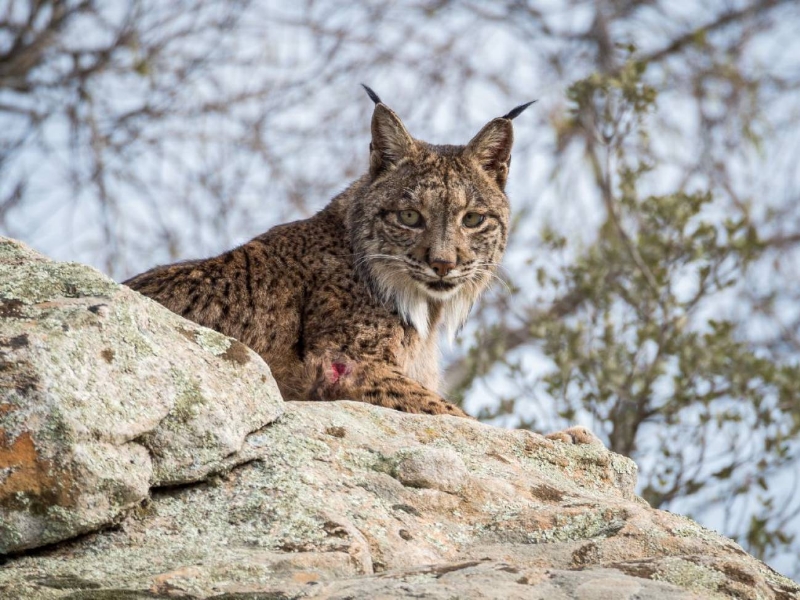 Tapestry Museum of the Cathedral of Toledo