Construction of the Jesuit church began in 1628 on land that had previously been occupied by the palace of the sixth Earl of Orgaz, Don Juan Hurtado de Mendoza. His works were directed by different architects, highlighting the Jesuits Pedro Sánchez and Francisco Bautista, who faithfully followed the typical architectural model of the Company. The works ended in 1576 after the placement of the main altarpiece.

When Carlos III expelled the Jesuits from Spain in 1767, the church was destined to be a parish under the title of Saint John the Baptist, until it was returned to the Company in 1937. The Professed House, on the other hand, has been used as the headquarters of different official organisms.

From its towers you can see one of the most beautiful views of the city of Toledo above its roofs. 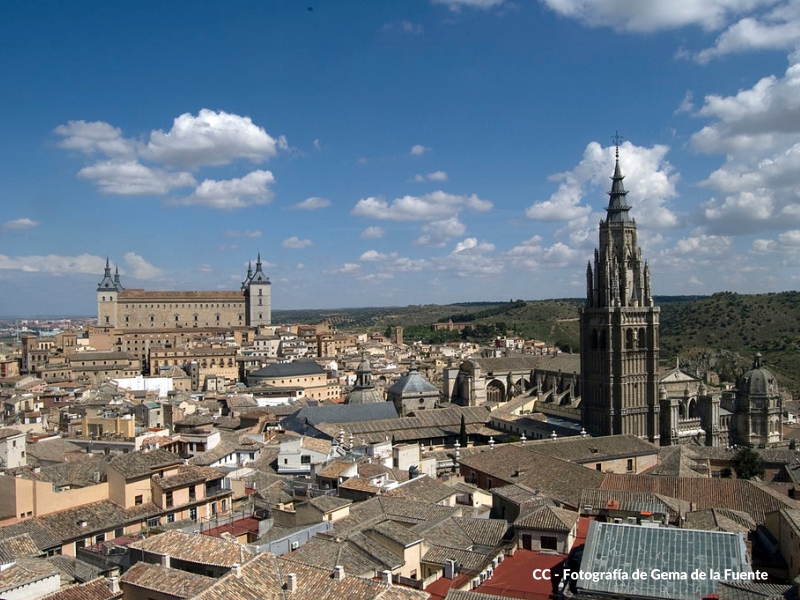