You are here: Home / Monumentos Inglés / College of Noble Maidens

The Royal College of Noble Maidens of Toledo was a foundation in 1551 of Cardinal Siliceo in order to train women with few resources from the archdiocese of Toledo. A few years later, with the co-patronage of King Felipe II, maidens from different dioceses can access the College.

It worked with the original Statutes until 1988, being adapted in the early 90’s to become a university residence.

The founder of the institution, at his own wish, is buried in the college church. 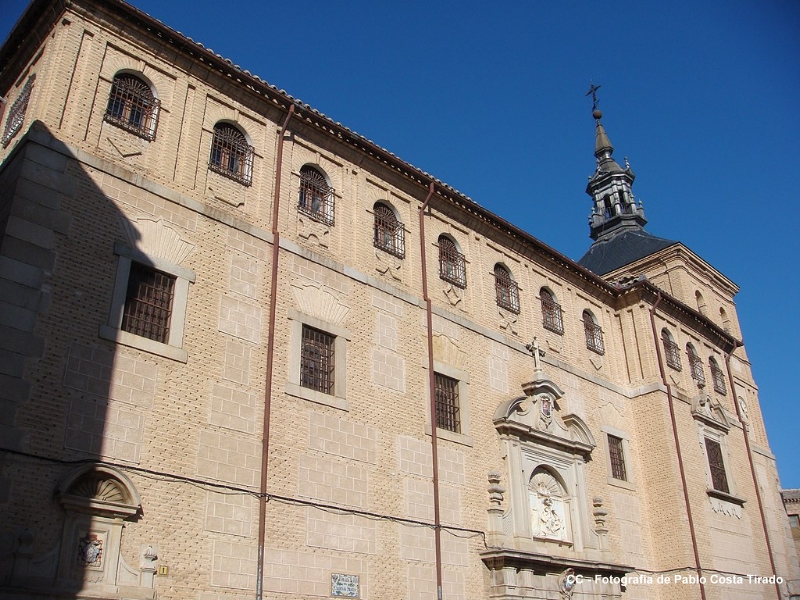