You are here: Home / Monumentos Inglés / Church of El Salvador

The church of El Salvador is one of the temples that collects the most late-Roman and Visigoth remains among its walls. Originally, from the 9th century, it was a mosque. It still preserves a bell tower on its old minaret, in addition to the remains of a courtyard with Arab arches, and an outstanding pilaster from the early Christian or Visigoth era that shows scenes from the life of Christ. It was converted to a church under the dedication of San Salvador in the 12th century, under the reign of Alfonso VII.

From the end of the Middle Ages to the present day, it has suffered important vicissitudes, such as various fires, and looting by Napoleonic troops. It would end up becoming a filial temple of the church of Santo Tomé. 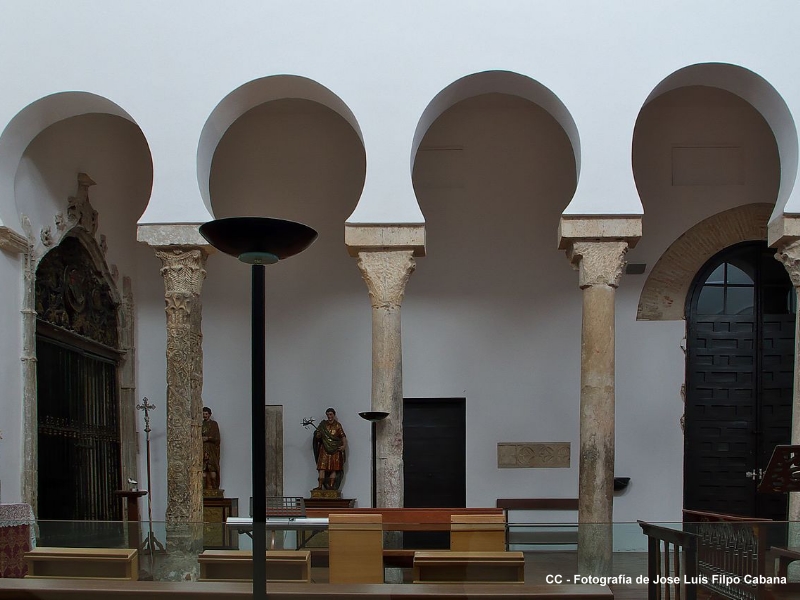 Door of the Cambrón
Scroll to top