You are here: Home / Entorno Inglés / Toledo Trails – Route of the Three Castles

To carry out this route we will have to travel to the terms of Guadamur and Polán, where it runs, which are approximately half an hour by car from the Finca los Pájaros Rural House.

It is a circular route, of medium difficulty and approximately 14 kilometers, in which we will invest four and a half hours. On the way we will pass by the archaeological site of Guajaraz (6th century), Guadamur Castle (15th century), the towers of the old Polán fortress (12th century), and the Torre de Cervatos (12th century). Halfway through the route we will pass through the Los Moros area, named after a great battle that took place in 1116 between the Almoravid Muslims and the Toledo militias. 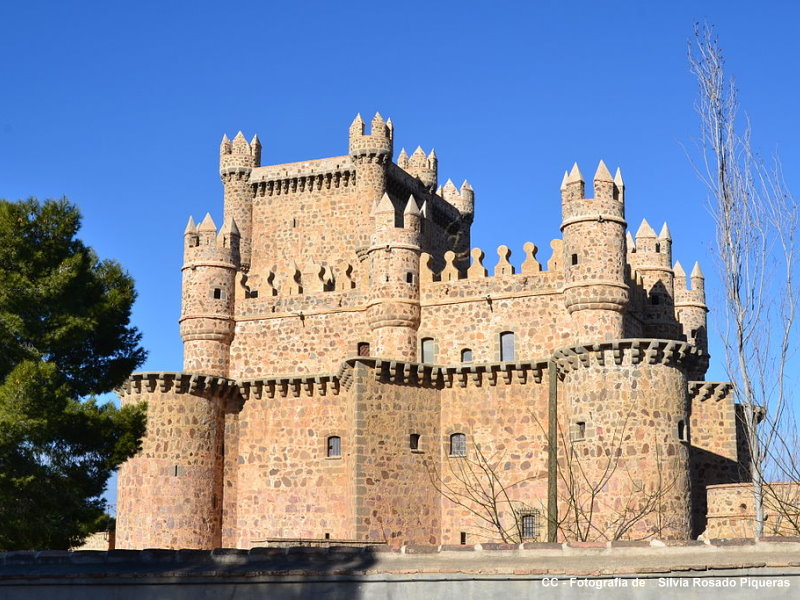