The Cathedral stands on the place where the Visigoths had previously built the Basilica of Santa María la Mayor, while the Muslims did the same with their Greater Mosque.

Its construction began in 1226, when King Fernando III and Archbishop of Toledo Rodrigo Jiménez de Rada were. The first to direct the works was a certain maestro Martín, of whom we know little or nothing, being relieved shortly after by Pedro Pérez according to a tombstone preserved in the temple itself. Its construction ended in 1492 if we take as its end the closing of its last vault. 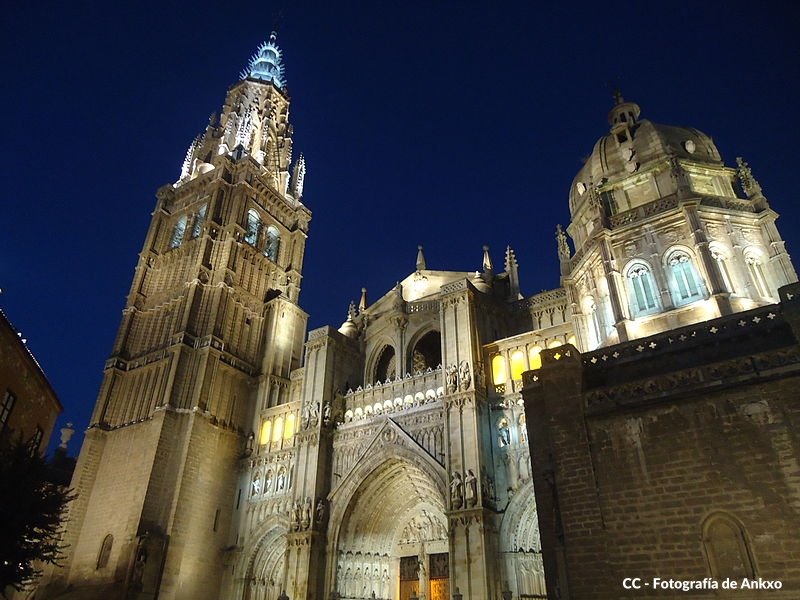