You are here: Home / Entorno Inglés / The new season of Puy de Fou is being prepared in Toledo

Next March 27, if circumstances permit, the Puy du Fou Spain Park is scheduled to reopen with different novelties, among which its four new shows stand out.

“El Último Cantar” is a show based on the exploits of the Cid Campeador during the Reconquest Spain in the 11th century.

In “Falconry of Kings” you will be amazed with a show of birds and raptors in the open air.

Or if you prefer, you will be able to feel all the emotions of the crew members of the discovery of America in “Allende la Mar Océana”, in a representation of the Santa María, the caravel of Christopher Columbus, during his journey to the new world.

And without forgetting the already established show “El Sueño de Toledo”, which runs through the history of Spain during its third season.

And if you are going to come to Puy de Fou Spain, Casa Rural los Pájaros is a rural accommodation with all the comforts, close to the Park, and at the same time in a quiet place to enjoy a few days of relaxation. 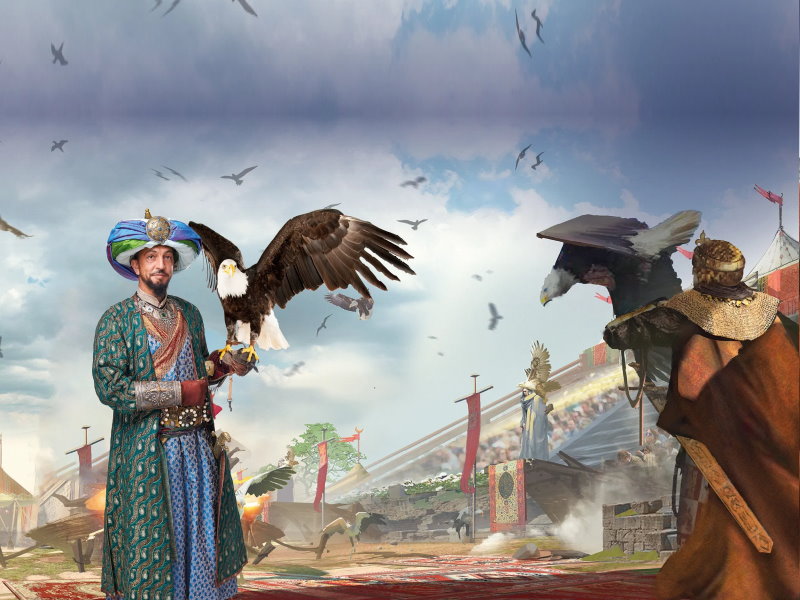