The first season of Puy de Foy ends, and tickets for the next one are already on sale You’re here

You are here: Home / Entorno Inglés / The first season of Puy de Foy ends, and tickets for the next one are already...

The first season of the Puy du Fou de Toledo Theme Park is ending, with its first show “El Sueño de Toledo”, through which 72,000 have passed, becoming a success after 18 passes.

But the tickets for the next season have already been put on sale, which will take place between April 8 and the end of October 2020, with 65 scheduled sessions. By then news is announced.

From now on, and until the beginning of the next season, work will continue for the second phase of Puy de Fou Toledo, which includes the construction of three thematic villages, three rooms for indoor shows, a new outdoor show, and a large service area for park maintenance work.

If you are thinking of coming to the Puy de Fou Toledo theme park, and you still do not have accommodation … Finca los Pájaros is the ideal place! 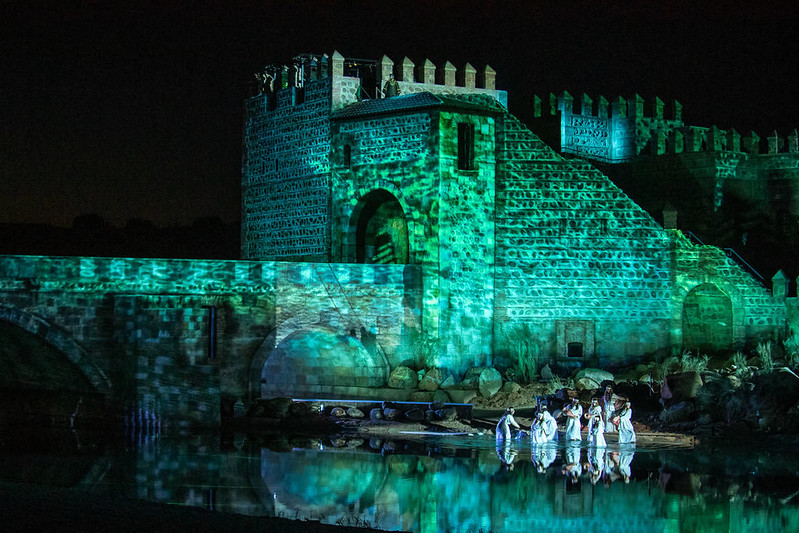