Small municipality in the Montes de Toledo, with just 700 inhabitants, and previously called “El Pozuelo” thanks to a small well that supplied water to the town. With the passage of time, its name became the current one due to the church that was built in honor of San Martín, and by the Lord of Valdepusa, owner of the land.

This area was already inhabited at least since Visigothic times, and there are vestiges that prove its occupation since the 12th century, in the area called “el Pozuelo”, where the first houses were built. 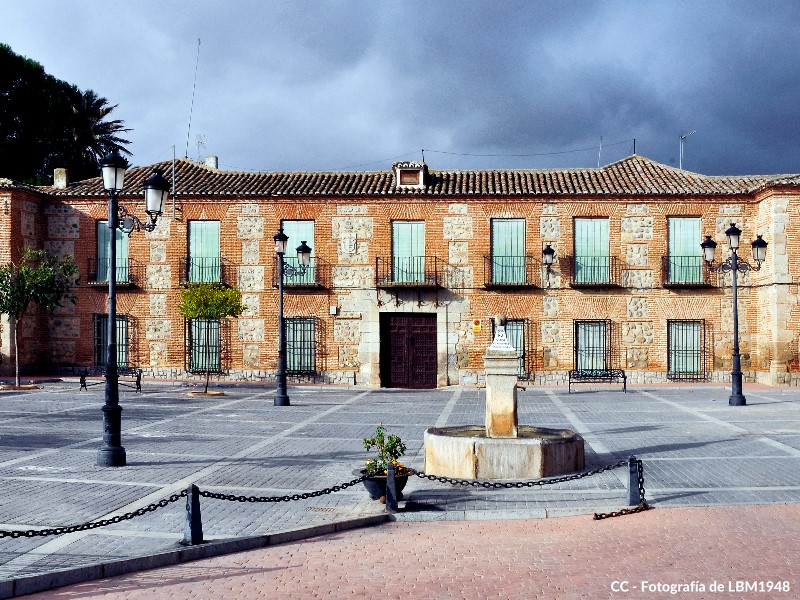