At approximately three quarters of an hour by car from the Finca los Pájaros Rural House, this town is located, surrounded by a fertile plain bathed by the Tagus river, and of great archaeological value in which Paleolithic, Roman, or Visigoth remains have appeared.

Its most striking building is the Church of San Bartolomé Apostol, from the 15th century.The tower dominates the entire population, and is in the Mudejar style. It is made up of three bodies, one made of lime and stone from Toledo, and the other two made of brick.The plant of the temple has three naves, with modern-style carvings.

It can be visited respecting the cult.

Another building of interest is the Hermitage of Santa María de los Dados, where we can see a wonderful floor made with tesserae. 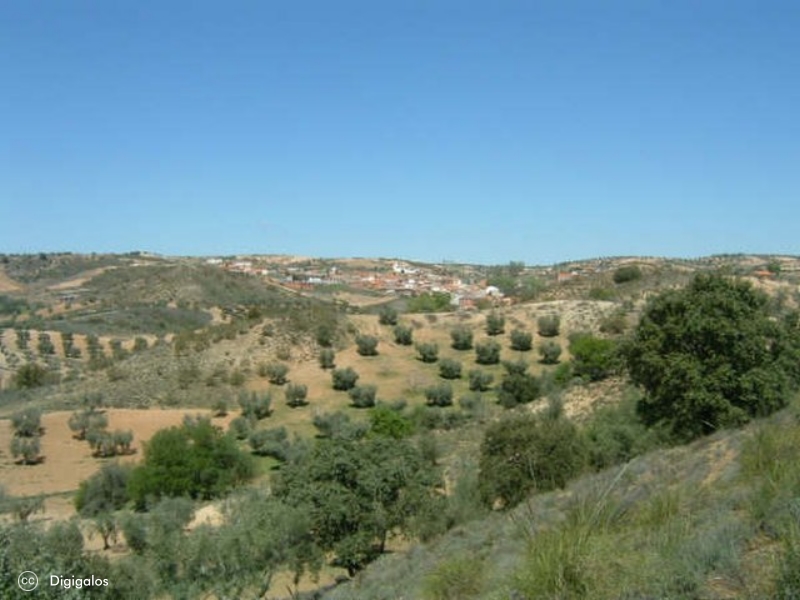