A little more than forty kilometers from the Finca los Pájaros Rural House we arrive at this town that is located north of the Montes de Toledo, and where we can see some remarkable buildings such as the Church of Santa María Magdalena, from the 16th century, the Hospital of San Diego, founded by the neighbor Diego González de Castro, and the Palacio Casa Grande, from the 15th century, intended for housing, and which in 1991 was declared an Asset of Cultural Interest.

Of the church, the Mudejar tower built in masonry and brick, and dated in the 14th century, stands out. Inside it houses an interesting collection of goldsmiths, in addition to its Renaissance and Baroque architectural and decorative elements.

The Casa Grande Palace is a rural building with orchards and corrals inside, and on whose façade we can see late Gothic elements.

The San Diego Hospital maintained its hospital activity until the first third of the 20th century, and was founded in the 18th century.

Although the church is freely accessible, to access the Hospital and the Palace we must consult the City Hall.

We can also visit the Jacinto Guerrero Museum, which revolves around the figure of the author of the famous zarzuela “La Rosa del Azafrán”, who was a neighbor of this municipality. To house the museum, what was the musician’s home was rehabilitated. 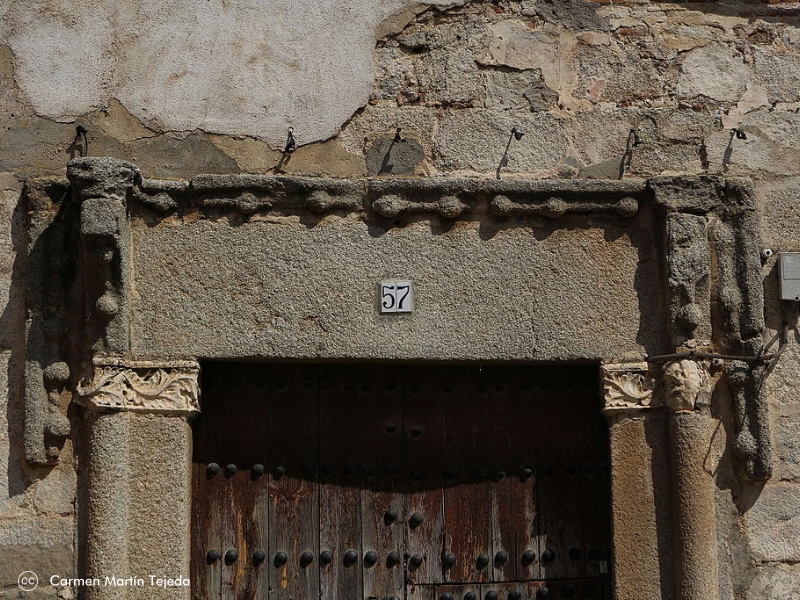