This species, characteristic of the Iberian Peninsula, is the most endangered feline in the world. Although fortunately, after a recovery program developed in recent years, its population has increased significantly.

Although its appearance is very similar, it is larger than that of a domestic cat, and is easily distinguished by the characteristic brushes on its ears. He is also characterized by sideburns on the sides of his cheeks, which increase in size with age. During its first year there is hardly any difference in the size of males and females, although with the passage of time the former will stand out notably over the latter.

Their diet is mainly based on rabbits, although they can also feed on partridges and similar birds.

Los Montes de Toledo is one of the areas where, fortunately, the Iberian Lynx population has increased in recent years. 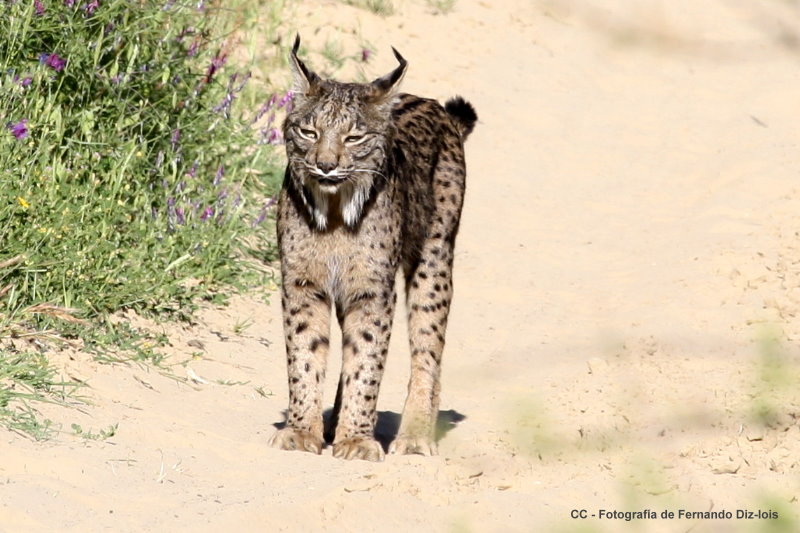 The Otter
Scroll to top