You are here: Home / Entorno Inglés / The Castle of Malamoneda

In the Toledo Municipality of Hontanar, to the south of the province, are the remains of this castle, built in the 12th century, and that was in times past the building that gave protection to the population of Malamoneda, whose houses are still preserved, but now without Inhabit.

It was assumed that these places were already occupied since the Bronze Age, having found remains of this epoch, as well as the period of Roman domination. And we know with complete certainty that the 12th century was reconquered. In the year 1226 it was sold to Archbishop Jiménez de Rada by Alfonso Téllez, who had previously received it from Alfonso VII. Although it was recovered for the population in the year 1246 until the civil disentailment of the nineteenth century. It also includes its membership in the order of the Temple.

Currently it belongs to the State under the protection of the generic declaration of the Decree of 22 of April of 1949, and the law 16/1985 on the Spanish historical patrimony, although it is without use, and it is of free access. 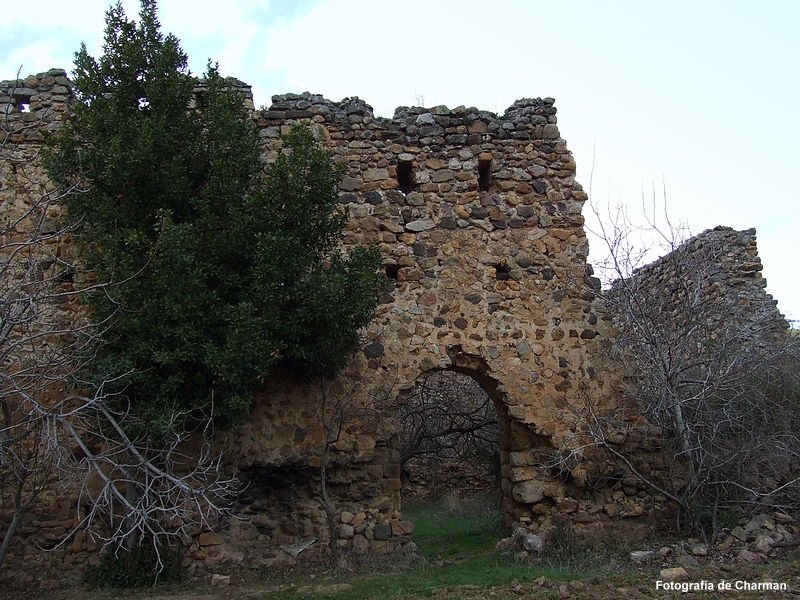 The Cedena River
Scroll to top