Countdown to the opening of Puy du Fou in Toledo

You are here: Home / Entorno Inglés / Countdown to the opening of Puy du Fou in Toledo

With just over a month left before the opening of the Puy du Fou theme park in Toledo, preparations to start with the show “El Sueño de Toledo” are finished against the clock. To do this, the actors who will play more than 2000 characters rehearse thoroughly in the sports hall of the University Campus of the Toledo Weapons Factory. And for this they have sessions of up to seven hours a day of rehearsal, from Monday to Friday, in order to make everything perfect during the performance.

The chosen actors, for the most part in Castilla la Mancha, have had to go through a selection process in which they have had to demonstrate their interpretive skills, as well as their good fitness.

The show will have 15 performances from August 30 thy/October 26 will feature spectacular special effects.

A great plan for all those staying at Casa Rural Finca los Pájaros. And if you are coming to the puy de Fou show, and you still don’t have accommodation… What better place than Finca los Pájaros!.

Tickets for Puy de Fou’s show can be purchased through his website, or also in Toledo, at Cuesta de Carlos V, no. 9. 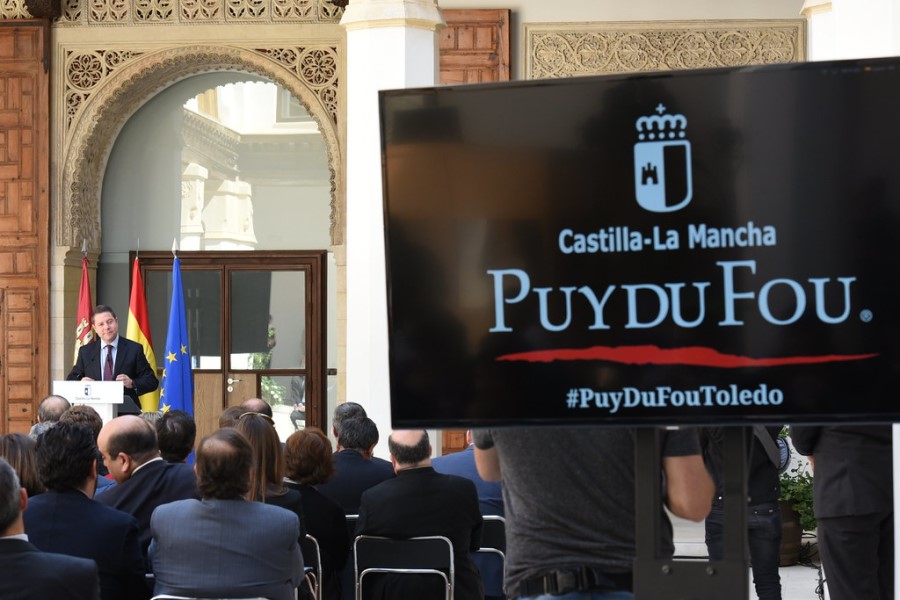 Video of the Hoz de Carboneros