Another small population of the Montes de Toledo, of only 600 inhabitants, which borders the municipalities of Nambroca, Almonacid, Mora, Mascaraque, Orgaz, and Chueca.

The term “Minaya” seems to derive from the ancient Basque, and means land of pasture. And this name is already documented in the year 1211, in which it is mentioned as a farmhouse of the region of Sisla.

This population has Hispano-Roman origin, which will last during the Muslim era in a Mozarabic population.

Already in the year 1576 it is mentioned in other documents as a village of Toledo. 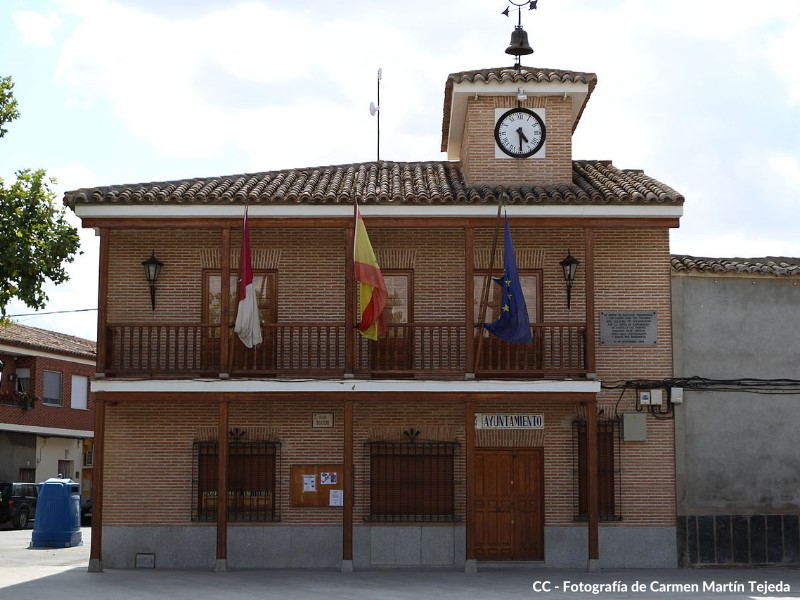