You are here: Home / Entorno Inglés / Pulgar of Toledo

Pulgar is another of the small municipalities of the Montes de Toledo, with approximately 1500 inhabitants, and that borders Noez, Mazarambroz, Las Ventas with Peña Aguilera, Cuerva, and Totanés.

The first documentary news about its existence is dated in the twelfth century, when it was a farm located in the region known as La Sisla de Toledo. Later there is news from the year 1243, when the Archbishop of Toledo changes to Fernando III Pulgar and other possessions for Baeza and Añover de Tajo. And three years later, in 1246, the Archbishop sold several of these municipalities, including Pulgar, to the city of Toledo.

Monuments that we can visit in this town are the hermitage of solitude, dated in the sixteenth century, the Ajofrín Bridge, and the parish church of Santo Domingo de Guzmán. 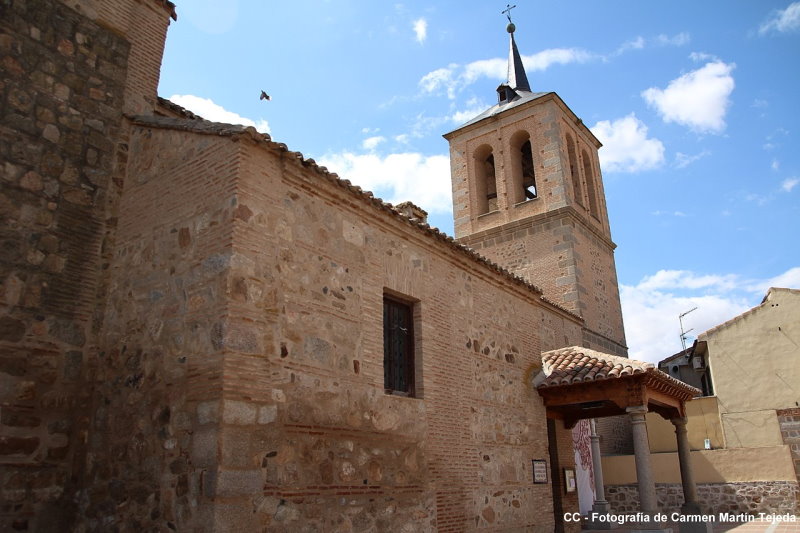