This municipality of the region of the Montes de Toledo borders Argés, Layos, Mazarambroz, Noez, Polán and Guadamur, and it is believed that its name could be referred to its repopulation in the twelfth century by old Castilians.

Its origins can be quite ancient, as can be inferred from the remains of Celtera and Roman cultures that have been found, and its first quotation comes from a Mozarabic document of the thirteenth century in which the hamlet of “Casas Bonas” is mentioned 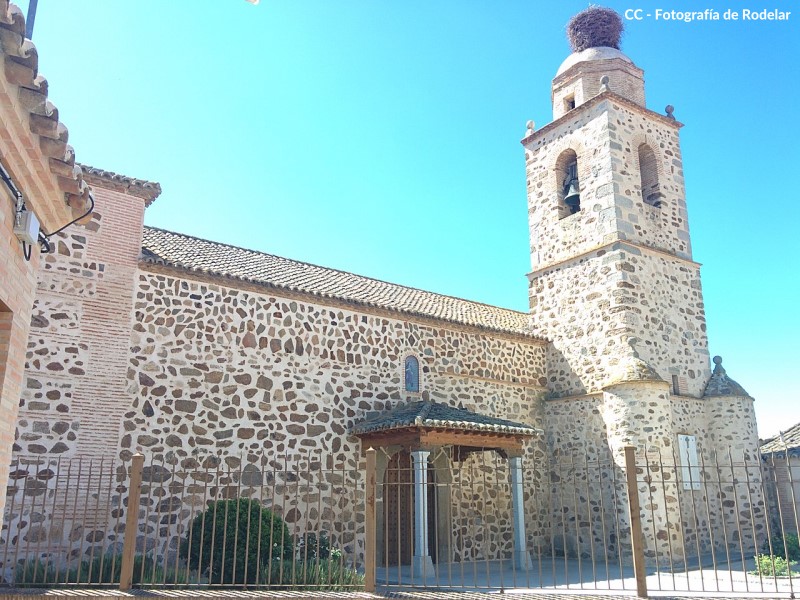