Just 40 minutes from the Finca los Pájaros is one of the most universally recognized cities for its history and its monuments, and that needs no introduction. This is the city of TOLEDO, declared by UNESCO as a World Heritage City, and visited annually by hundreds of thousands of tourists attracted by its artistic and cultural wealth.

It is true that, despite being a small and quiet city, it takes several days to admire everything it offers. However it is worth making a break from Finca Los Pájaros to get lost in the streets of the Imperial City, and delight at least with its most important monuments.

From here we indicate some recommendations to visit the city of the Tagus. 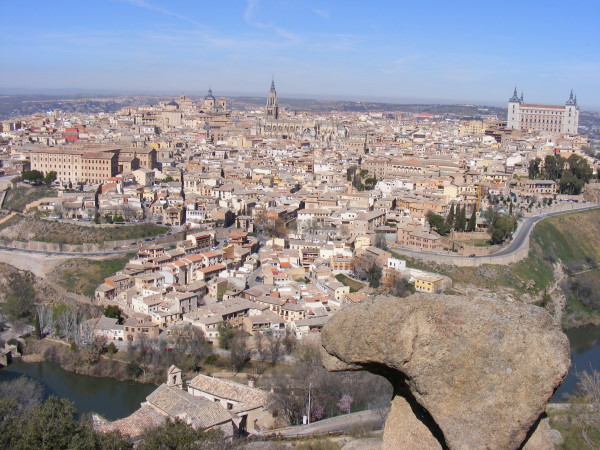 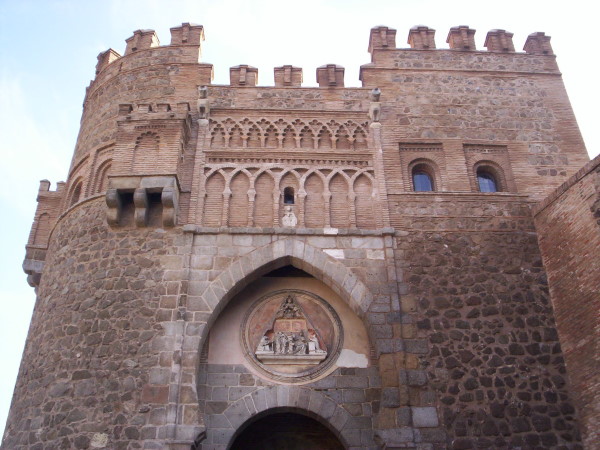 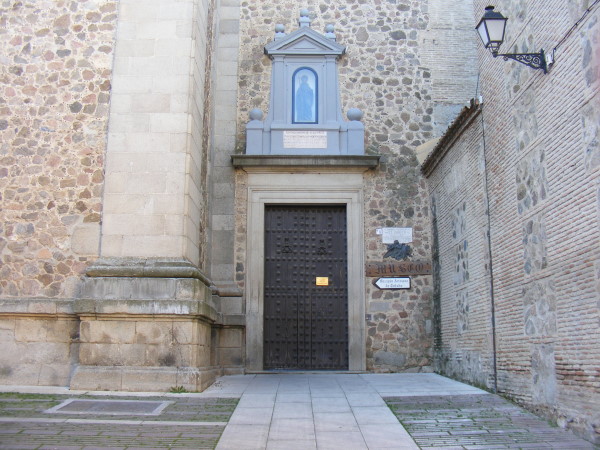 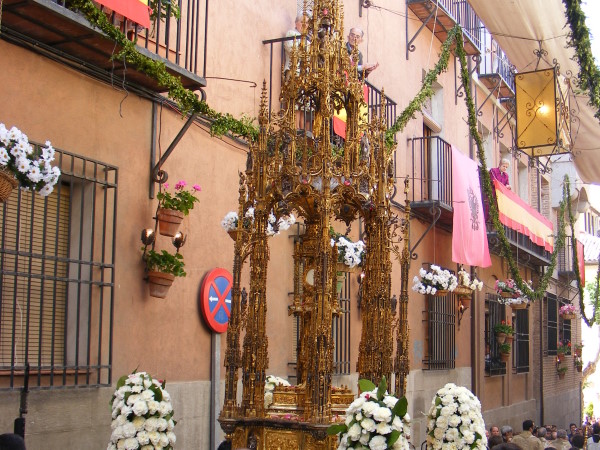 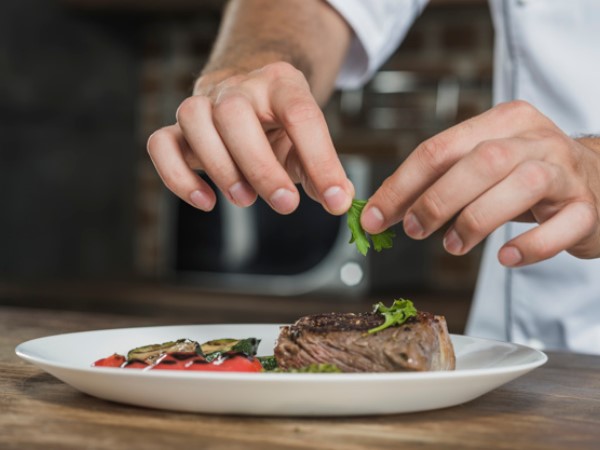